Our internationally mixed up group 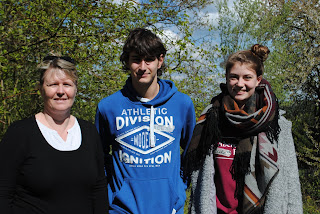 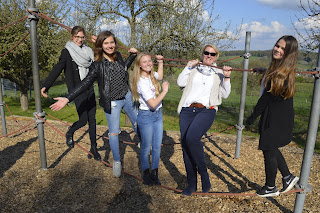 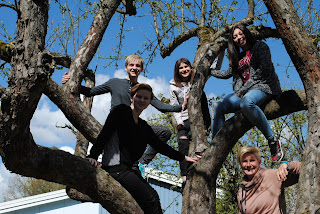 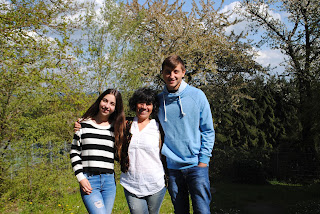 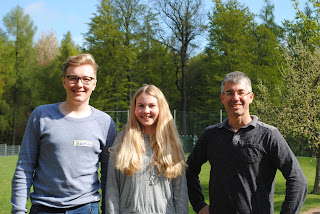 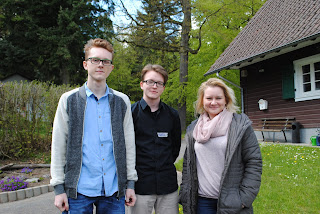 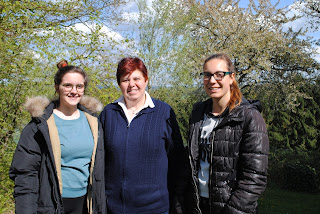 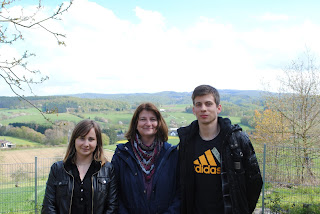 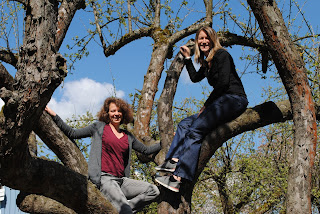 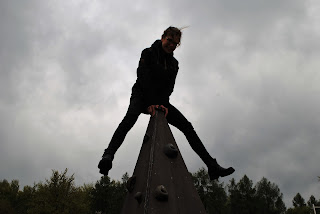 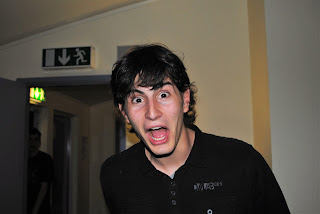 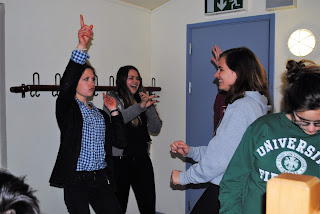 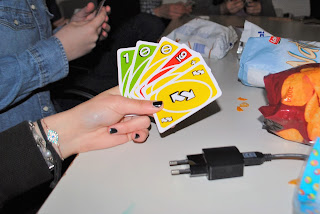 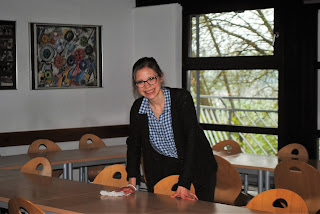 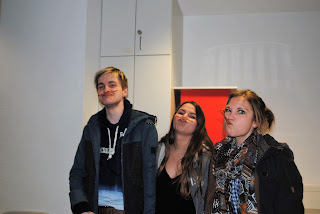 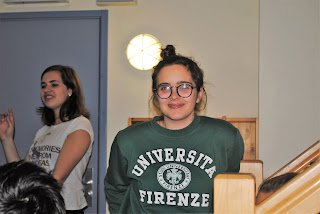 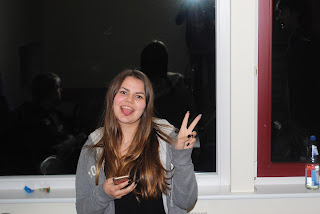 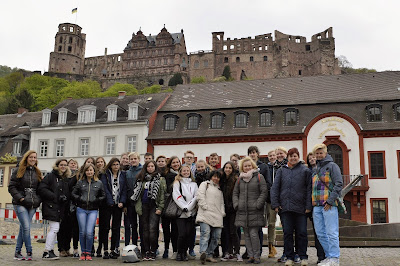 Our trip to Heidelberg with the whole group
Keine Kommentare:

While the time passed by we realized how much we grew together. By splitting up our culturally diverse group into smaller parts we automatically mixed up with students from different countries and finally ended in a colourful, laughing, giggling and chatting community, without, more or less, borders and barriers of language, meaning and thinking.
Keine Kommentare:

Who should participate in decisions on Utopia?
If they have different opinions, who should decide what should happen?
Should some of them be allowed to decide about certain things, but not about other things?
The students had to think about these questions and define rules about who is allowed to participate in decisions on island Utopia. They had to determine if there should be different rules for different types of people and for different types of decisions.
Keine Kommentare: 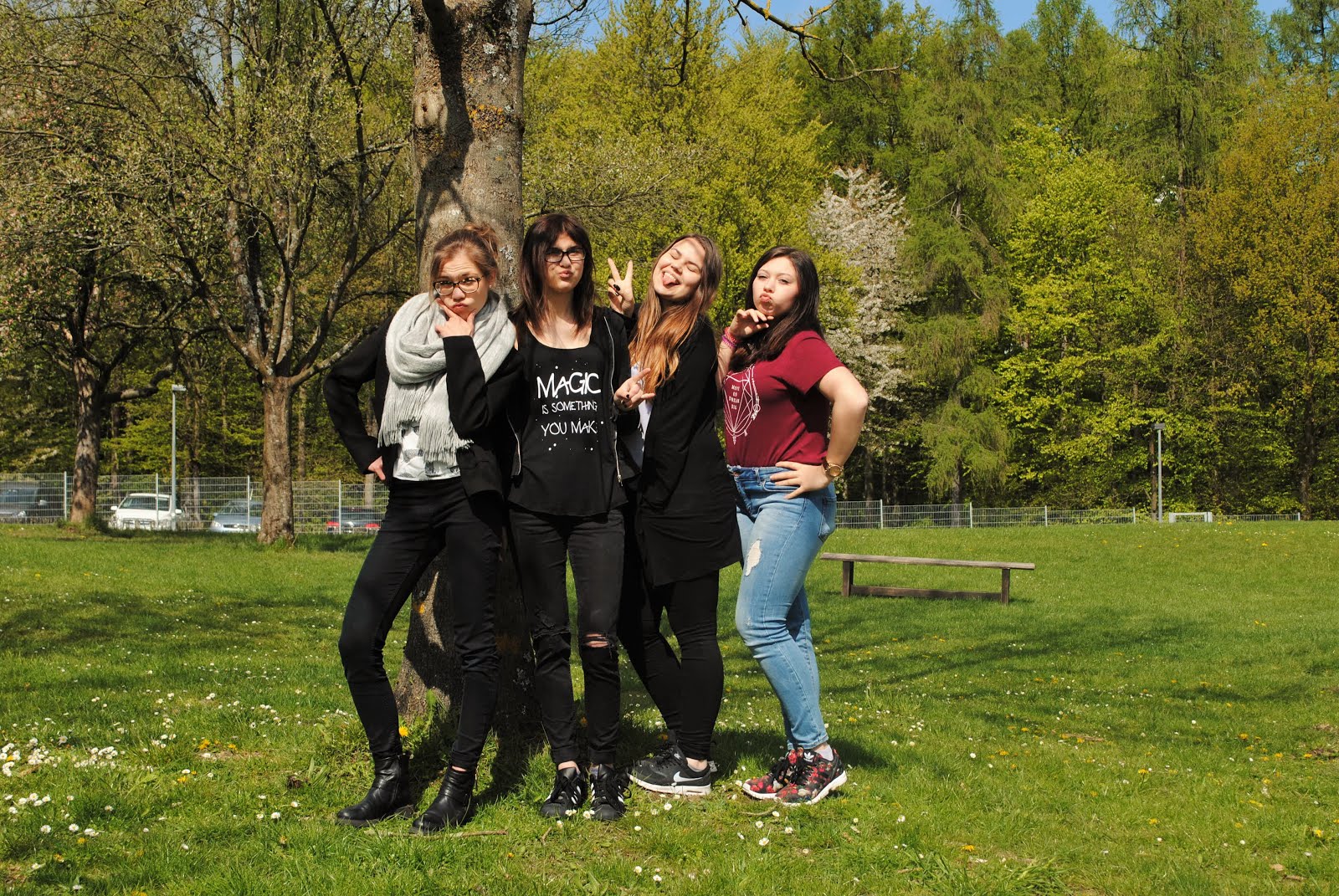 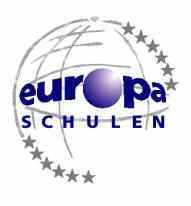 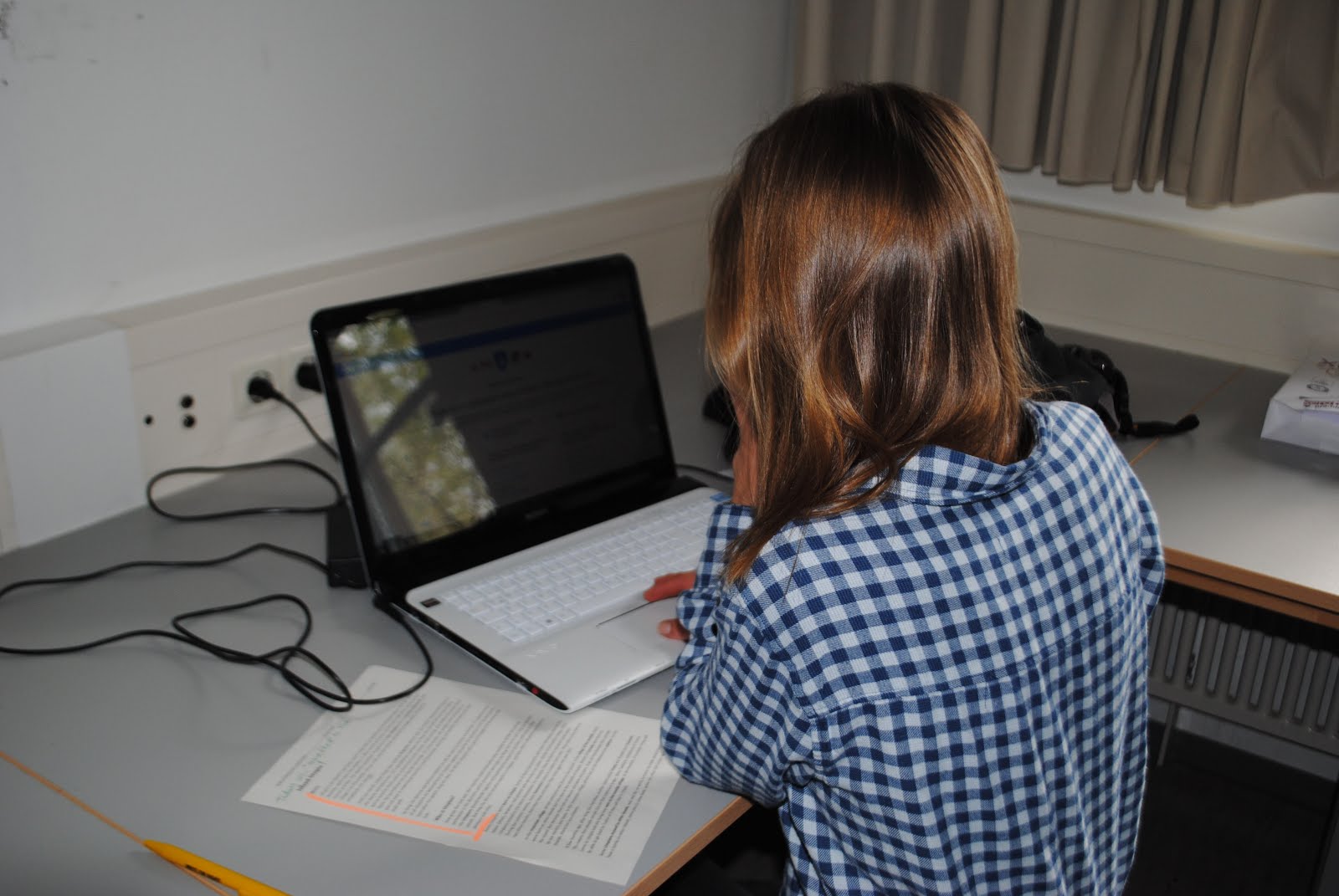 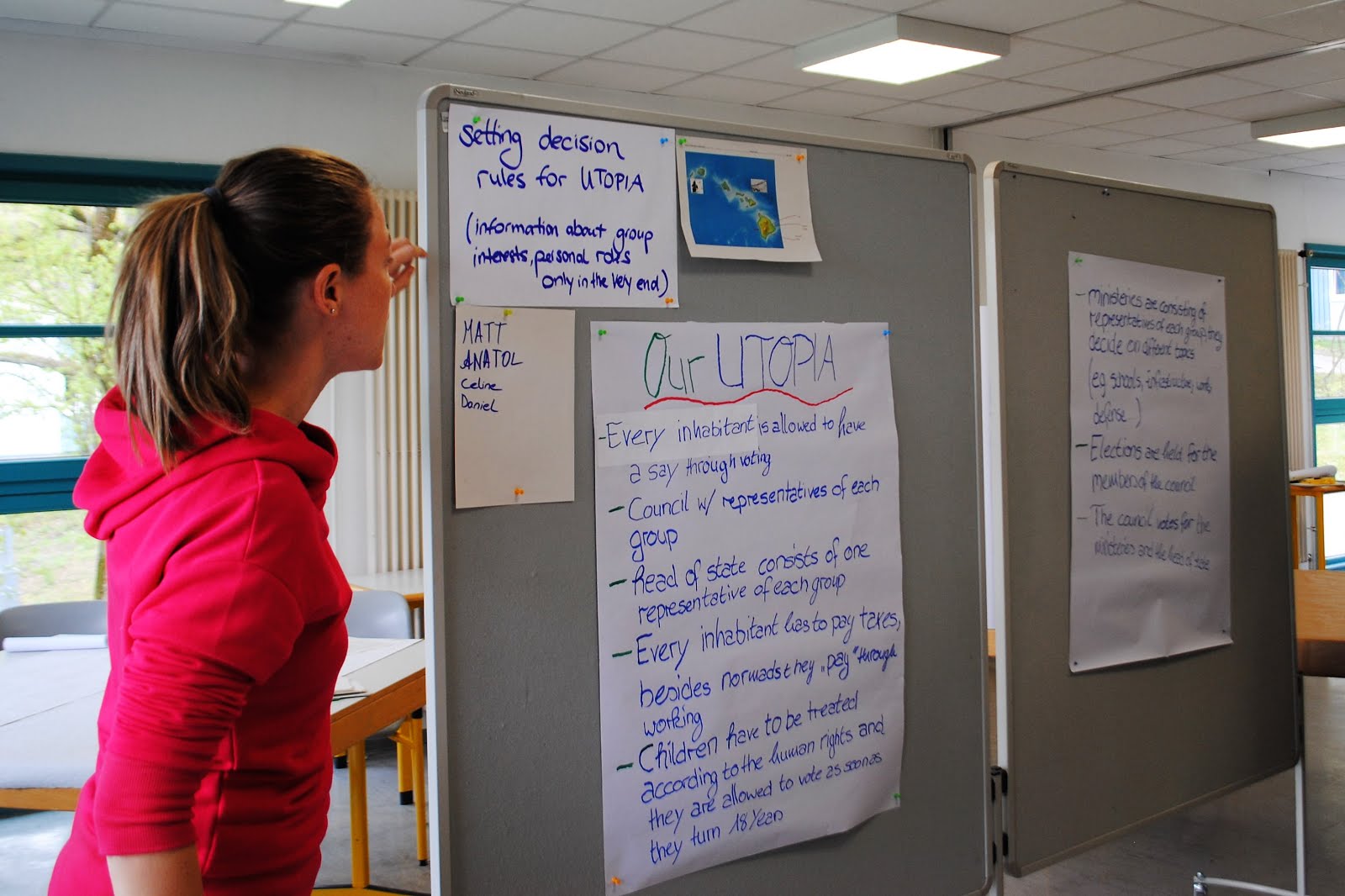 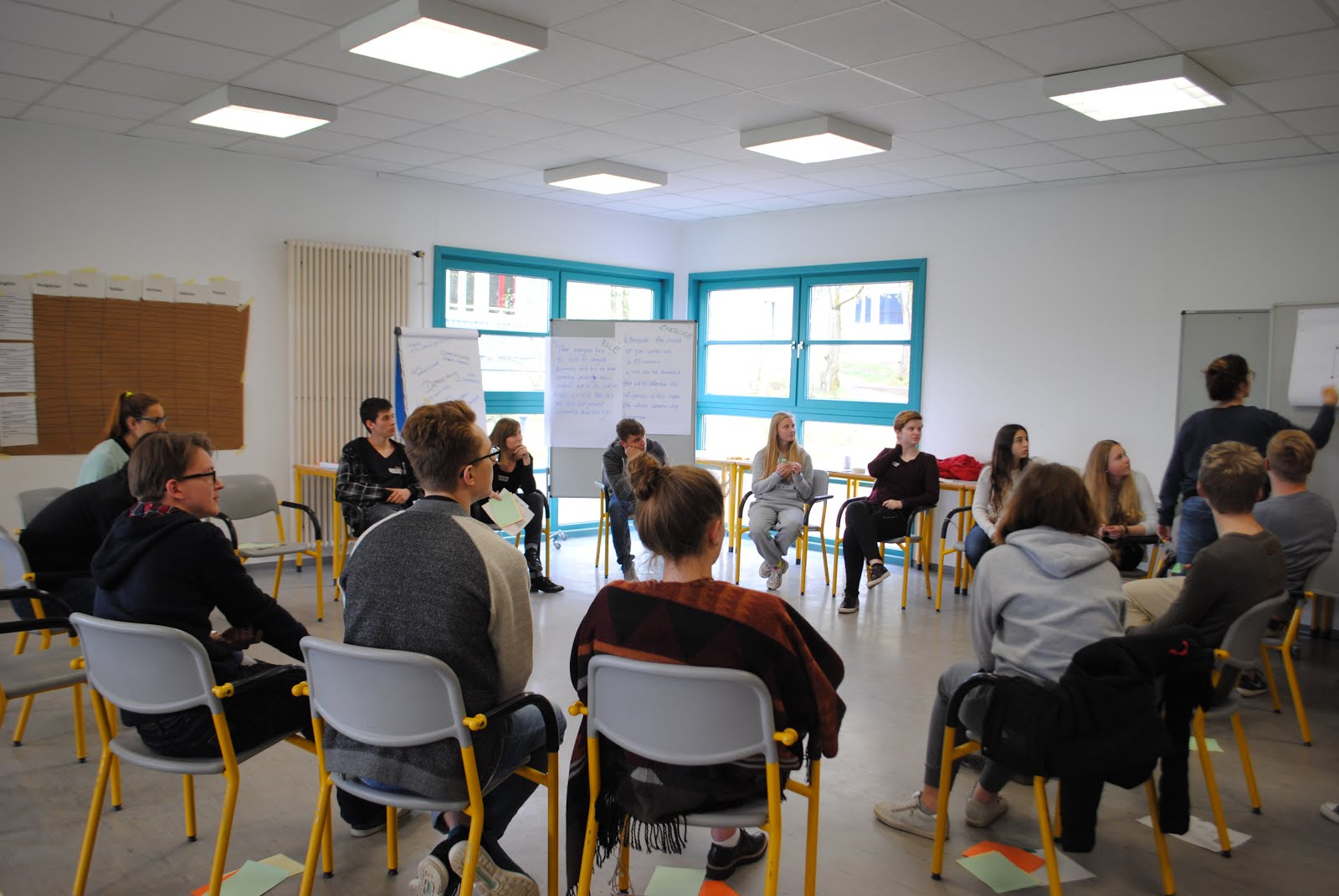 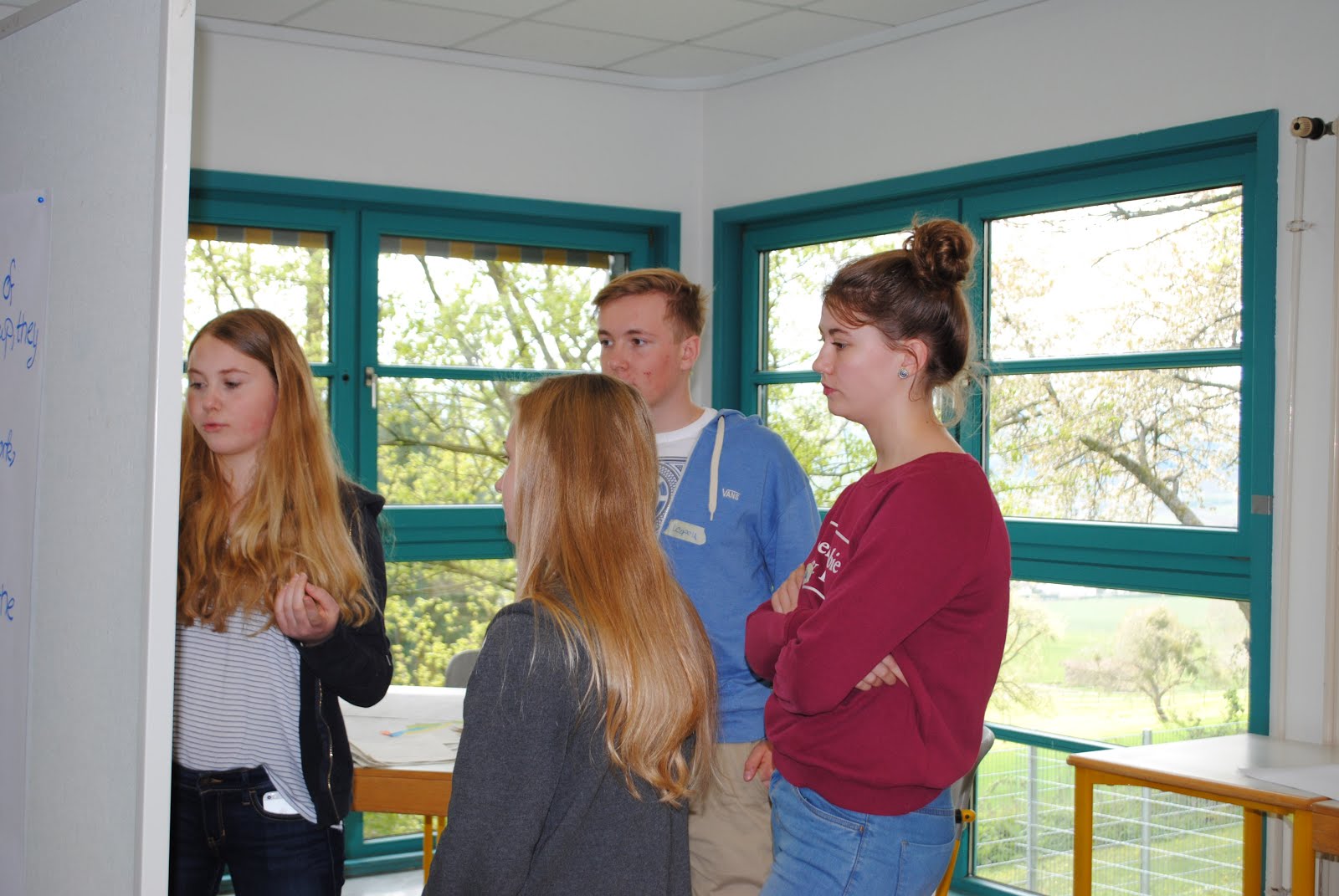 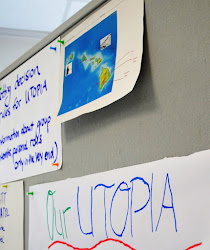 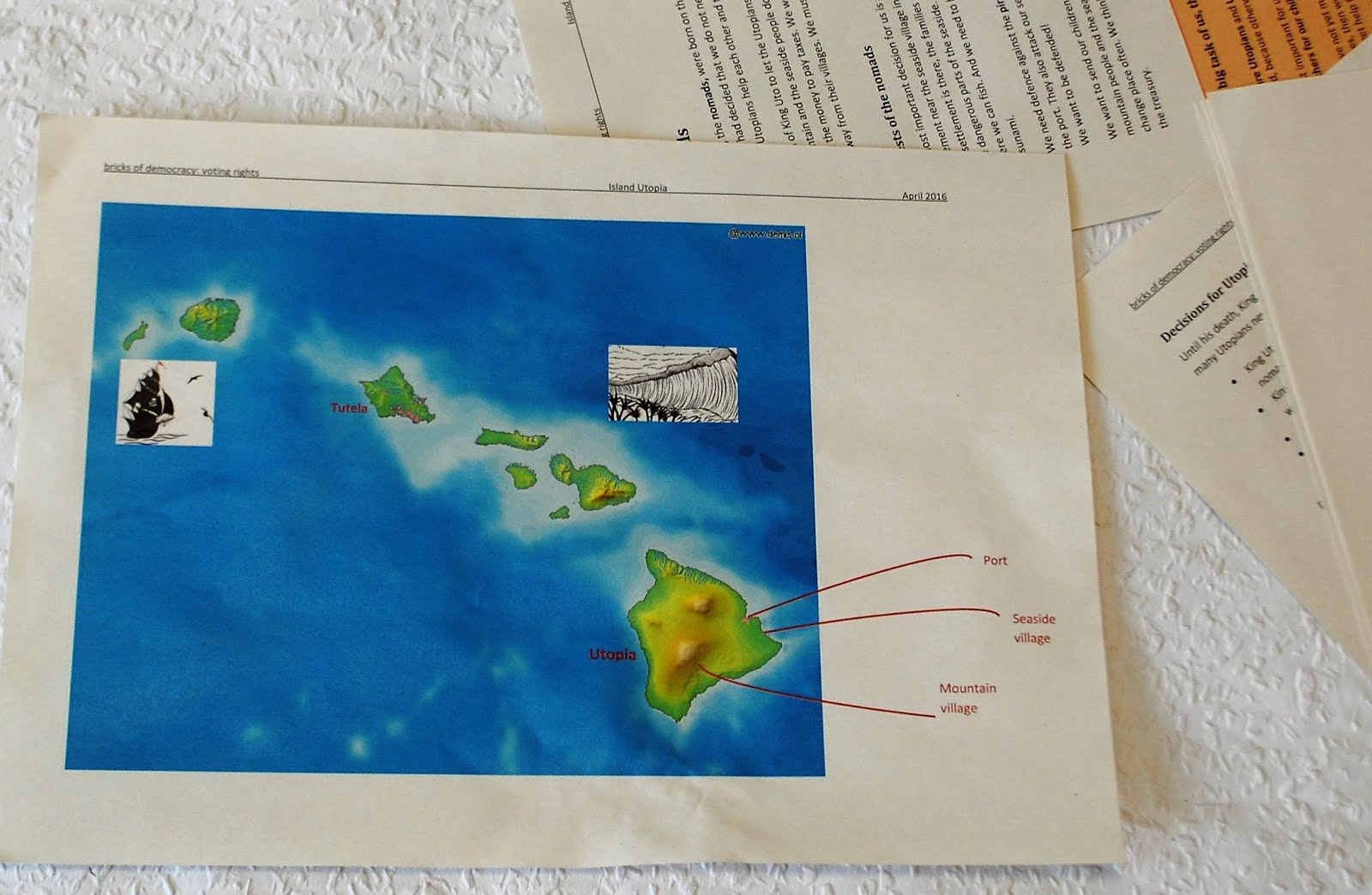 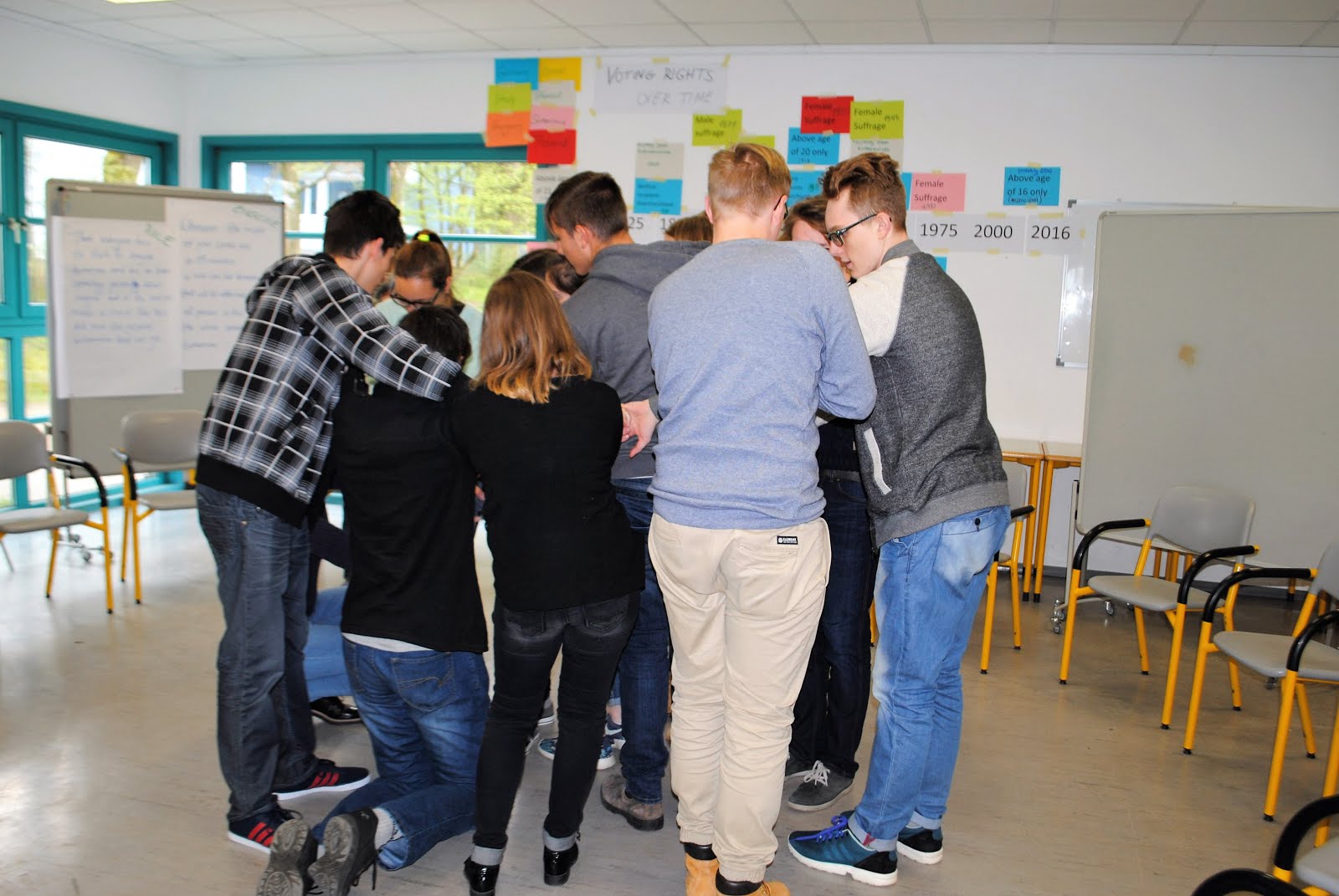 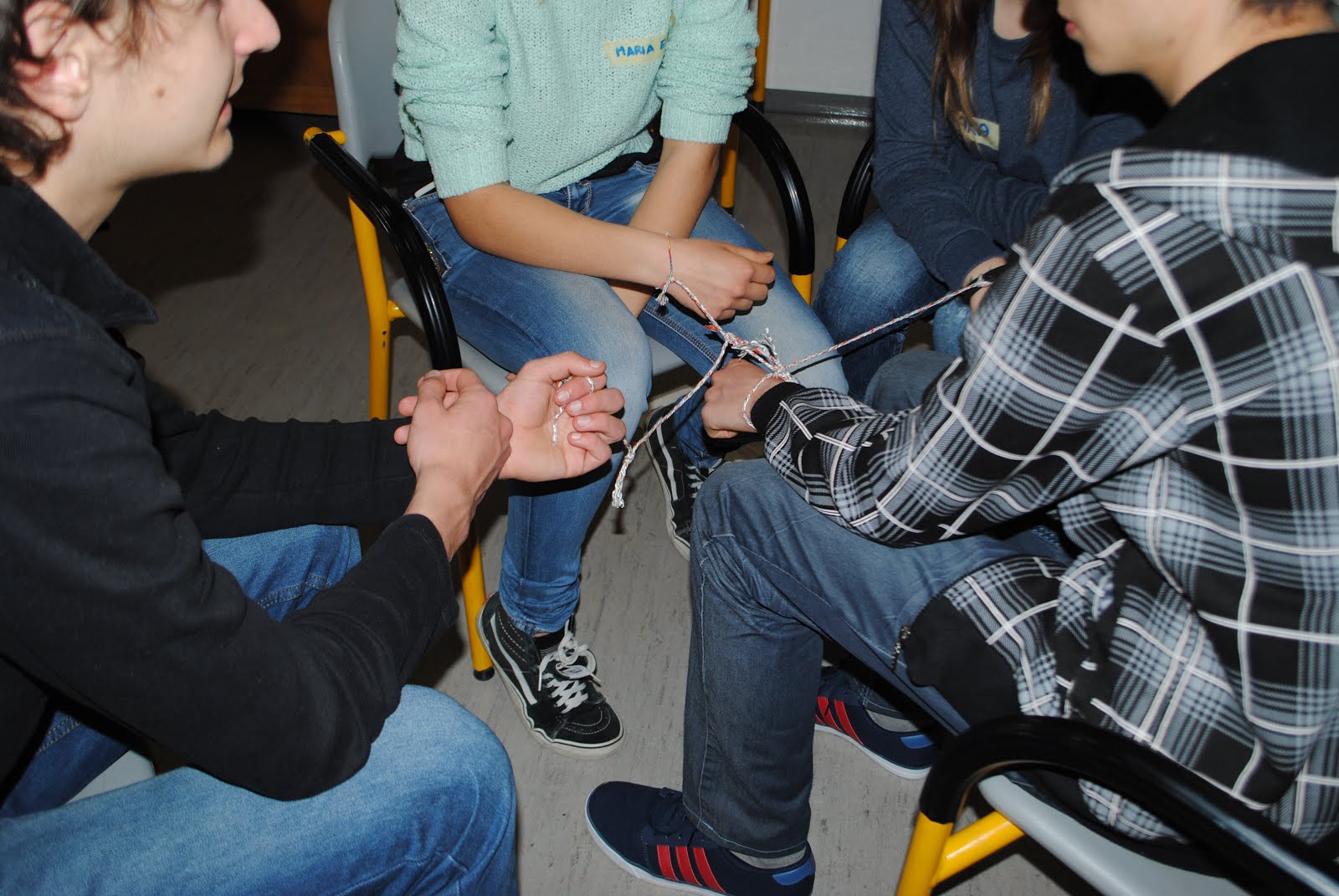